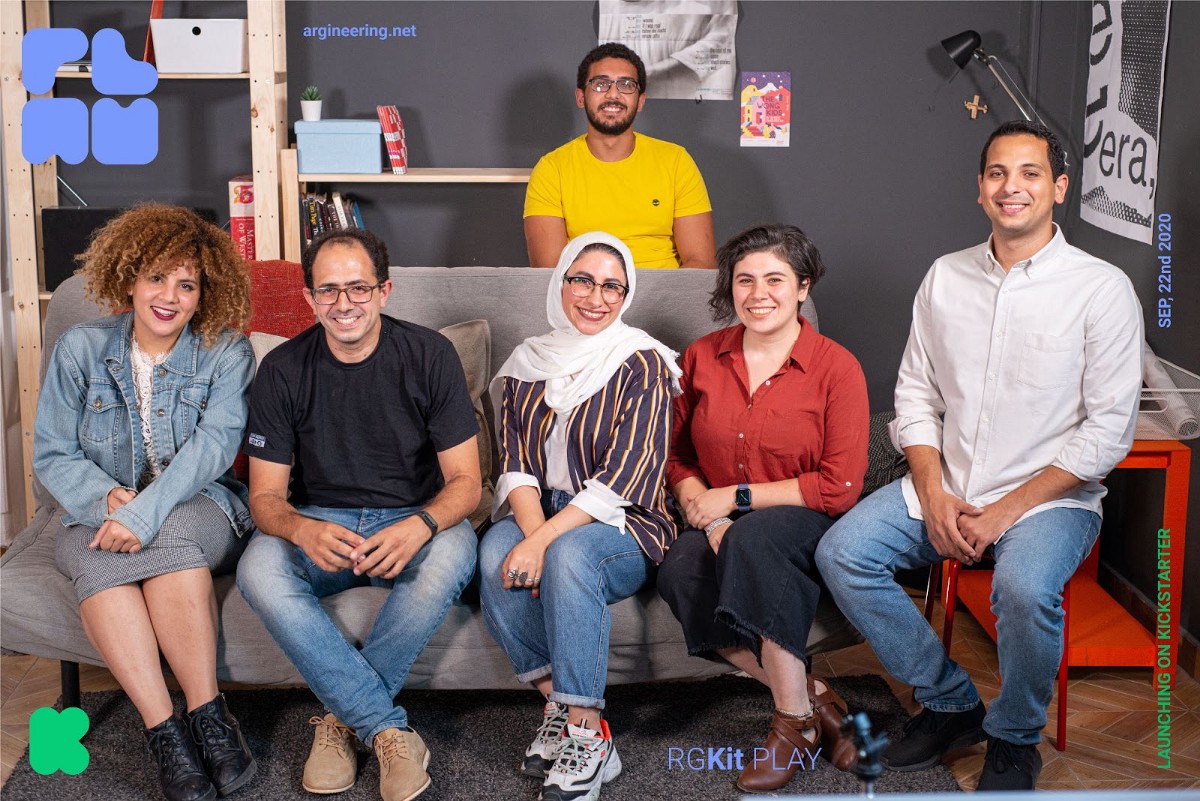 The RGKit Play is a modular wireless kit consisting of motors that gives access to its user to modify movement and light using a phone app. Their app in the past has been known for its friendly, accessible, and easy to use interface; one of the key selling points of Argineering’s solutions. Besides that, Argineering plans to offer the new kit at affordable prices compared to competition.

“We’re so excited to see creatives play with movement like pros,” says David Erian, CEO & Co-Founder, “Launching RGKit Play on Kickstarter is a new chapter for us that we have been working towards, for such a long time. It’s a huge step to make RGKit Play accessible to all creatives.”

The kickstarter campaign that Argineering will be launching is to help the startup scale up the production and reach potential customers from all over the world. Currently, Argineering offers 5 kits with the beginner kit starting at $190.

Since joining the Flat6Labs Cairo accelerator program in August 2017, Agrineering managed to expand their product offerings and grow their client-base to include prominent global department stores such as Selfridges and Ted Baker in London; as well as, London’s Science Museum.

Given the considerable growth and progress in the size of their business, Argineering received follow-on investment from Flat6Labs and managed to raise a USD 400,000 Pre-Series A round led by 500 Startups. Throughout and post the program, Argineering won several competitions including “CBC’s Hona Al Shabab Competition” and “The Rise up Pitch Competition”.

Check out RGKit Play on Kickstarter: 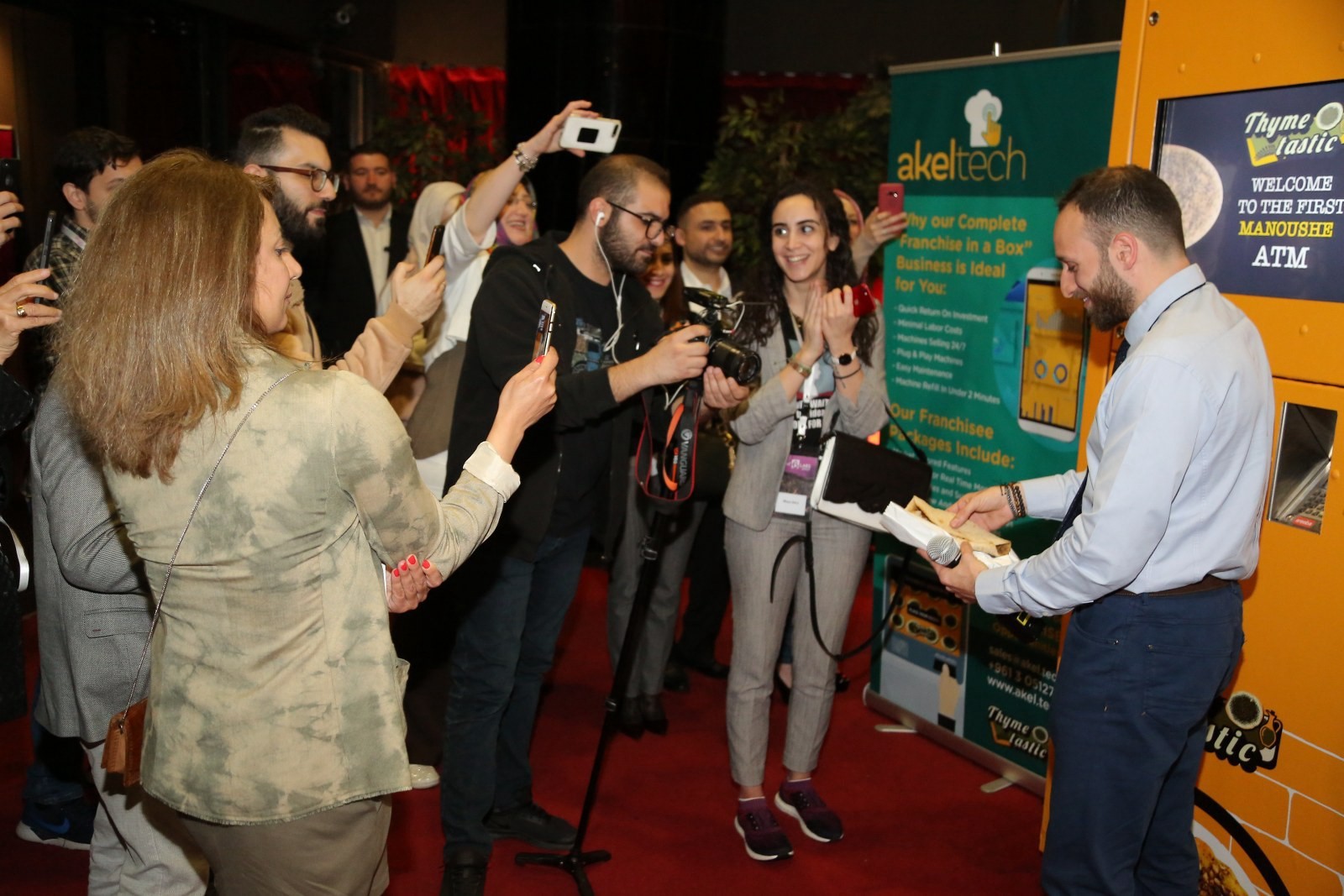 Launching a new solution is never easy, but getting your early adopters amped up when it comes to your innovation isn’t a piece of cake; it also isn’t a far-fetched dream. Your early adopters will most likely be risk takers, people who trust you personally, and people who actually see potential in your innovation and great benefit to their lifestyle or business. The question that often lurks around many founders and startup teams is, how do we get those early adopters? Is it through marketing, social media, referrals, testimonials, personal relationships, what exactly is it that works across the board and makes up for a solid list of customers/clients with a high possibility of retention. Also, how can we do it? The answer is simple.

Leverage your existing network and continue growing it

The network you have developed over the years with people in different industries, should be your first place to look for potential clients/customers. These are the people you’ve known personally, and people who will add value to what you are offering by giving you all kinds of honest feedback that you will need to work on your solution. While this network can be used for “beta” testing, it can also be used for referrals, which brings us to the second point.

Utilize word of mouth and incentivize it

Your best customers/clients, are your first. Give them your ultimate best, and reward their efforts to make your solution better and spread word about it. Whether what you are offering is a B2B or B2C solution, this method works wonders. Give them discounts, promocodes, credits, however you may call it, just make sure to keep those who believe in you from the start.

While your best bet is your network, but it is also important to gain trust from those who you don’t know because it validates your product-market-fit, and brings it to a new depth. Use email marketing, Facebook, Youtube, Instagram, or LinkedIn campaigns, and see which has the highest conversion rates and double down on it. In other words leverage growth hacking strategies to the best of your abilities.

It is extremely important that you treat your first customers with extreme care and listen to their feedback on a regular basis. They will always offer you unbiased feedback on how to improve your solution because there is always a bug that needs to be fixed, changed, or removed. Listen carefully and keep it up. Your first customers are your best bet, but your late adopters are the ones who will determine how far your startup can go.

Flat6Labs programs are open for applications across MENA. Apply now!