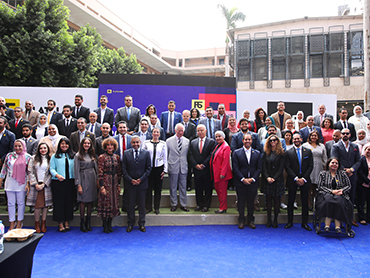 On November 19th, 2021 (Cairo, Egypt), His Royal Highness, Prince Charles of Wales, was the guest of honor at StartEgypt’s Third Annual Forum 2021 at the GrEEK Campus in Cairo. The program is funded by the British Embassy in Cairo in partnership with the IFC and is powered by Flat6Labs. Ten startups were selected to present at the event after being part of StartEgypt’s incubation program in Cairo, Asyut and Alex during 2020 – 2021. 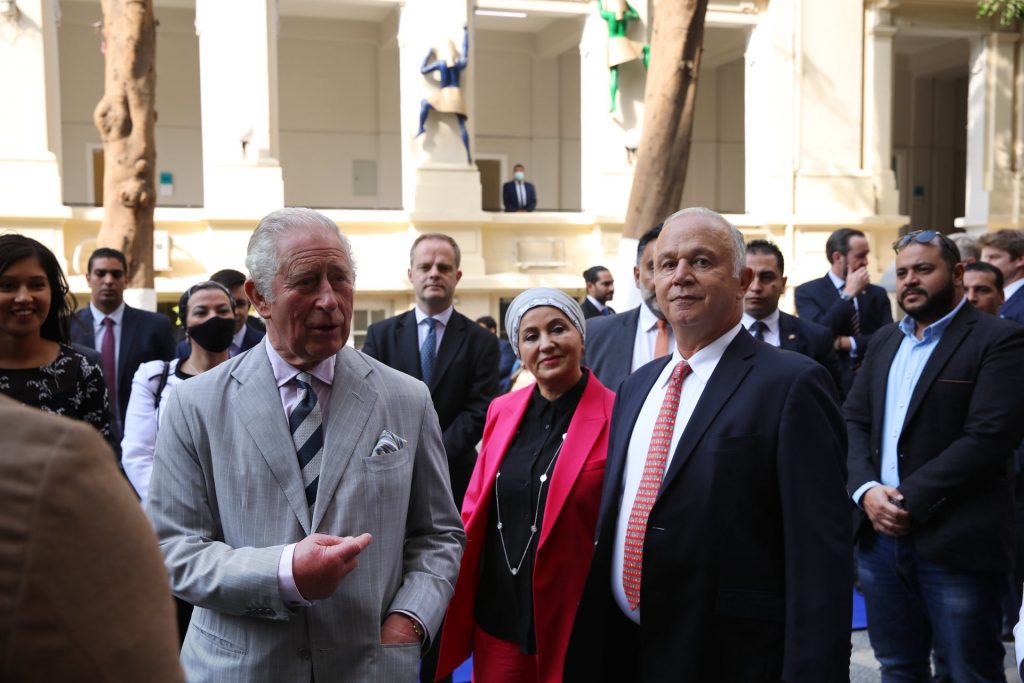 This visit was part of the two-day visit to Egypt that HRH Prince Charles of Wales had in his first tour abroad since the COVID-19 pandemic began. Mr. Ahmed El Alfi, the Founder and Chairman of the GrEEK Campus and Flat6Labs, had the honor to welcome HRH Prince Charles of Wales in the presence of Dr. Yasmine Fouad, the Minister of Environment and Mr. Gareth Bailey, the British Ambassador in Cairo.

During the visit, HRH Prince Charles of Wales met with a group of entrepreneurs and founders of the StartEgypt startups from different industries such as Sustainable Development, IT and Digital Transformation and more. HRH commended the ideas and solutions presented by the entrepreneurs which were aligned with HRH Prince Charles of Wales’s Sustainable Markets Initiative. 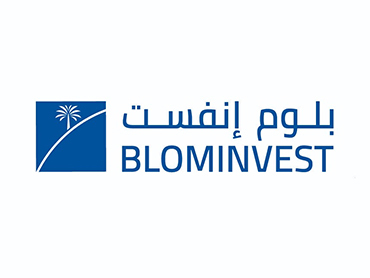 Leading KSA-based Asset Manager BLOMINVEST has announced a new partnership with Flat6Labs, one of the MENA region’s largest seed-stage VC firms, to launch funds targeting early-stage start-ups in the Saudi market. Flat6Labs runs some of the region’s most notable startup programs and invests in 100 tech startups a year. Its seed-stage VC funds and programs support startups during their initial operations, through a highly diversified and structured investment process that aims to reduce the challenges and costs typically faced by early-stage startups.

Abdullah Al-Rashoud, CEO of BLOMINVEST, added: “This partnership came in light of the recent structural reforms in the Kingdom of Saudi Arabia which has positioned the country as major contender for establishing and operating regional startups, supported by the significant increase in venture capital funds and the increase in merger and acquisition activity targeting emerging companies in the Saudi market. We expect greater market depth to come as more international companies look to launch their regional businesses from the Kingdom of Saudi Arabia to serve the rest of the Middle East and North Africa region.”

Eyad Albayouk, General Manager of Flat6Labs KSA, also explained that “We are excited about our partnership with BlomInvest and look forward to being an active contributor to the KSA ecosystem. Flat6Labs sees KSA as one of the very few markets in MENA that combine key elements for startup success – namely: size, political stability, growth, and a relatively well-structured and digitized business environment. It comes as no surprise that KSA has recently experienced a 6-fold increase in VC funding since 2016, in light of these structural reforms.”

About BLOMINVEST
BLOMINVEST is one of the leading Investment Management companies in the region, providing investment services to KSA investors, including real estate funds, asset management, advisory, and corporate finance.

BLOMINVEST Saudi Arabia started operation on May 30, 2009 under commercial registration No. 7001564553 (1010254040) and with a paid up capital of SAR 245 million. On July 27th, 2008, BLOMINVEST was granted the Saudi Arabian Capital Market Authority’s license number: 08094 – 37 to offer the following securities services: dealing as principle, as agent and underwriting, managing investment funds and client portfolios, arranging, advising, providing custody in securities business.

During the past twelve years, BLOMINVEST launched distinctive investment products in the Saudi market with the aim of growing capital and achieving attractive returns for investors. These products included more than 22 funds in various fields.