Flat6Labs, the MENA region’s leading seed and early-stage venture company, announced today the appointment of Yehia Houry as Chief Programs Officer. His appointment and move to Egypt follow a successful five-year journey as the Managing Director of Flat6Labs in Tunisia.

Mr. Houry spearheaded the launch of Flat6Labs and its operation in Tunisia during the past few years. In his new capacity, he will work as part of the executive team on planning and implementing new programs and products for Flat6Labs globally.

“It is with great pleasure that we welcome Yehia to his new position, with confidence that he will continue to play a vital role leading Flat6Labs’ next chapter of growth and success in his capacity as CPO.” said Ramez El-Serafy, CEO of Flat6Labs. 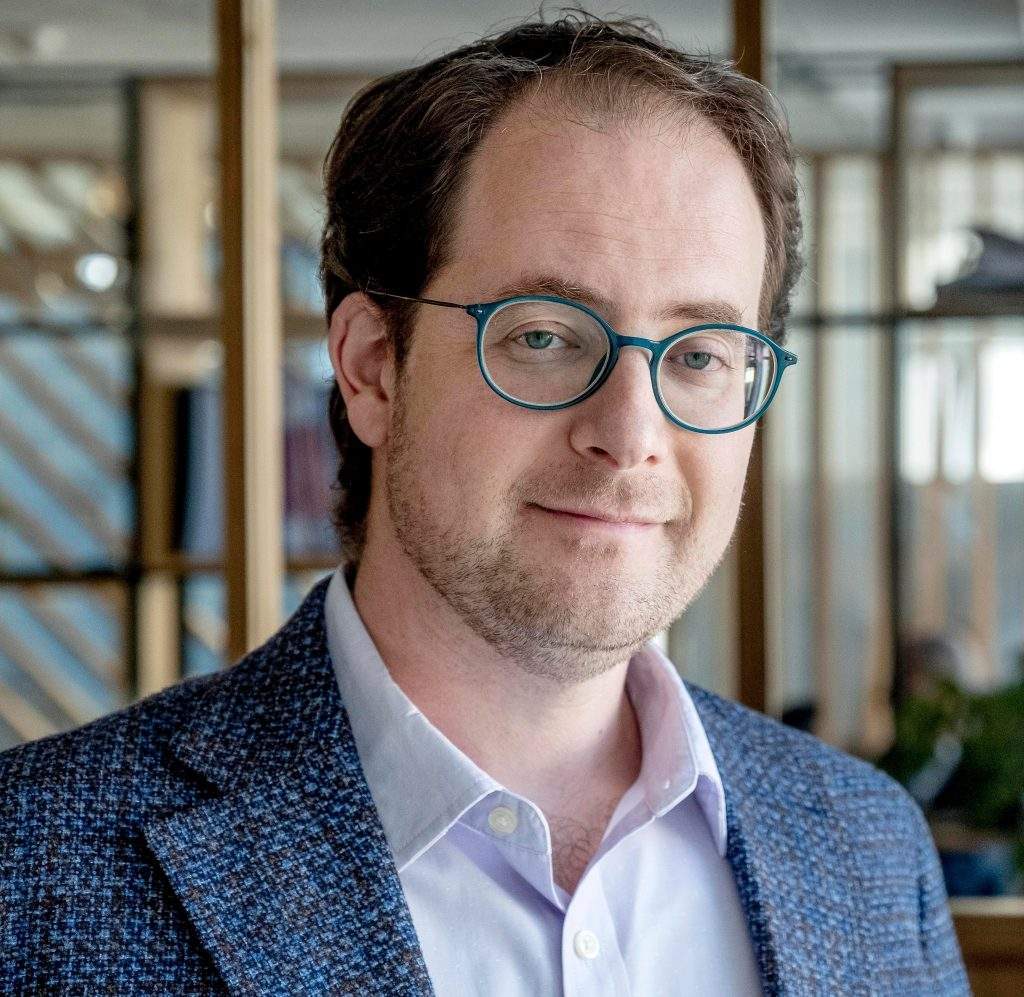 “Flat6Labs’ success has always been rooted in putting entrepreneurs at the center of our efforts. I look forward to working alongside the executive team as well as colleagues at headquarters and across country offices to expand our operations and grow our impact globally.” said Yehia Houry, CPO of Flat6Labs.

Yehia joined Flat6Labs in 2017 with more than 15 years of experience in venture capital investment and tech-driven startup entrepreneur support. Prior to Flat6Labs, he was leading tech-driven initiatives for youth employability and entrepreneurship at a regional organization working across the Arab world. Throughout his career, he notably held various roles in research, multilateral organizations in Africa,Asia and the Middle East before joining the World Bank’s Microfinance division. As an Acumen Fund Fellow, he was an advisor for a large-scale health-tech company in India. Yehia holds a BSc in Computer Science from McGill University in Canada and a Masters in International Affairs from Columbia University in New York.