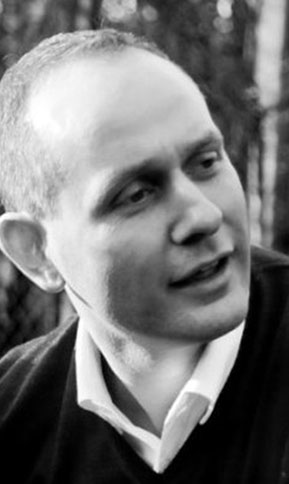 Jon Hall is the Chief Growth Officer for Eastman Kodak, playing a key role in business development, alliances, partnerships, revenue growth and strategic investments. He joined Kodak in April 2015 as Head of Business Development in the Consumer and Film Division. Jon is a Board Director at First News, a global children’s newspaper based in the UK. Prior to joining Kodak, Jon spent 5 years in Formula One Racing and other global motorsports as a board advisor to Aston Martin, Williams F1, Mercedes F1, Virgin Racing, and Honda Performance Development, and a Board Director at Wirth Research - a global motorsports engineering company. He also advised IndyCar on international races focused on the Middle East and helped create a Carbon Investment Fund based in London and Bermuda to reduce CO2 emissions globally. Previously, Jon was President of the Corporate Group and Chief Marketing Officer at Travelport, a travel conglomerate. He also held senior executive positions at WPP Plc, Dow Jones, the Wall Street Journal and the Financial Times, based in London, New York, San Francisco, Atlanta and Chicago. A native of the United Kingdom, Hall earned a BSc Honours degree in Music from City University in London 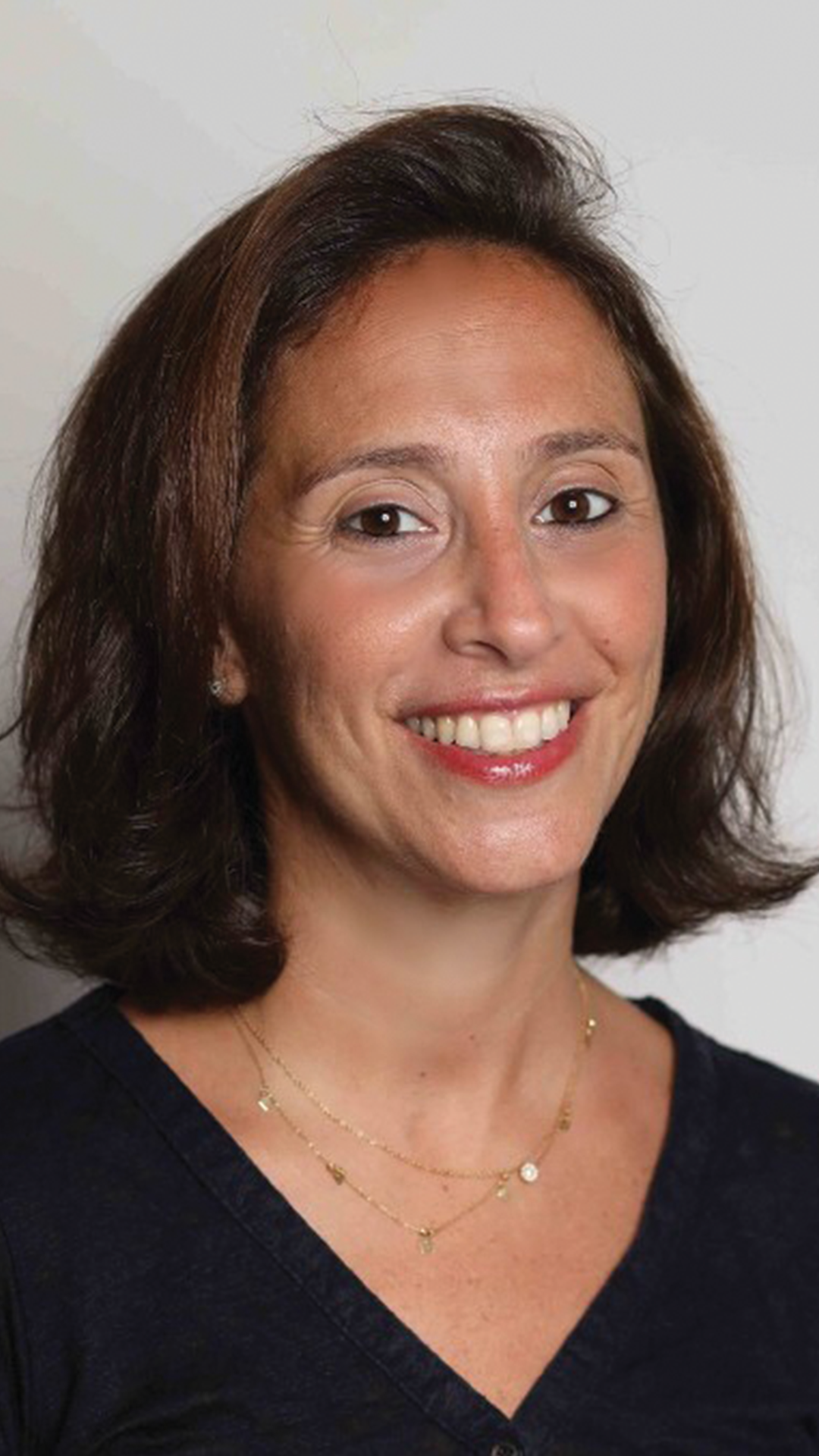 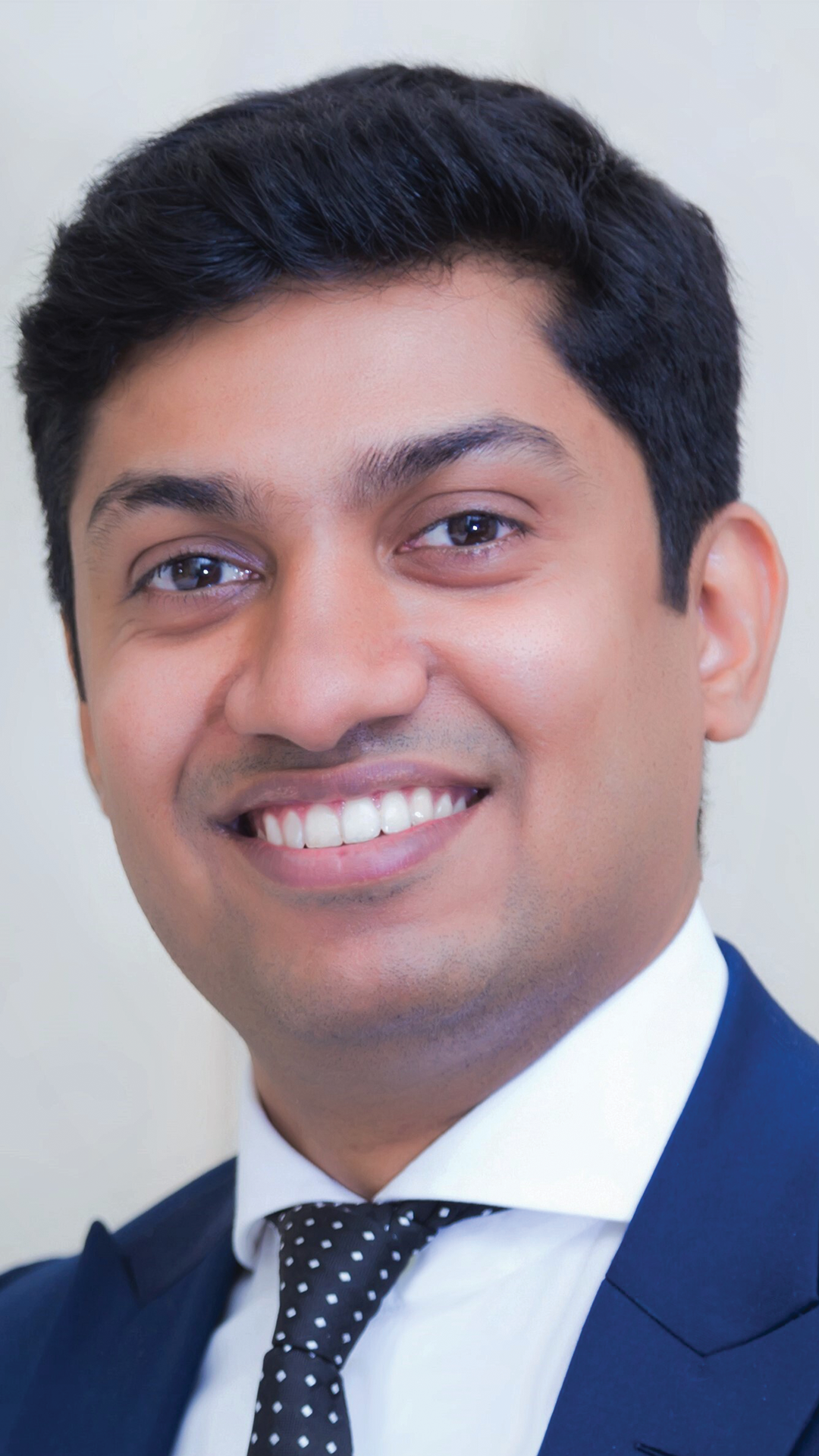 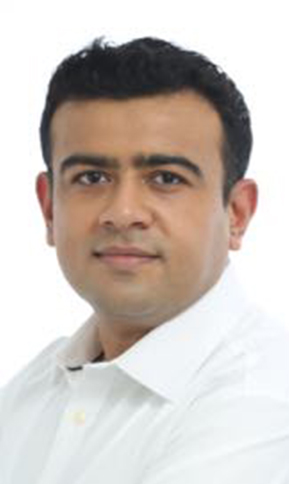 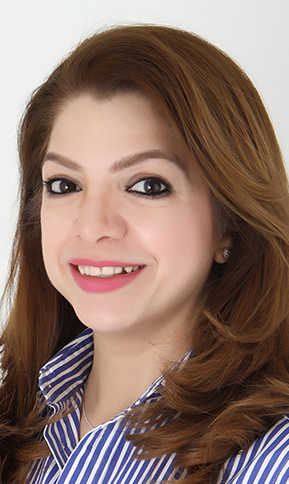 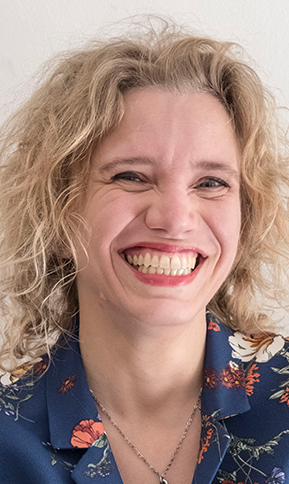 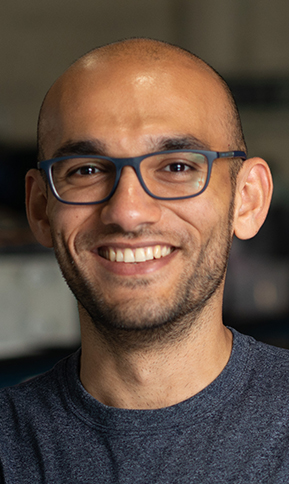